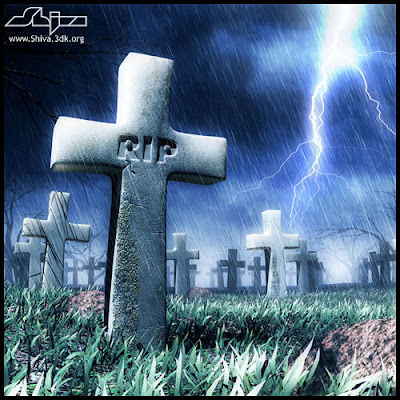 I try to be as unbiased as possible, but it's hard to watch as the Canucks fall from a dominant part of the Western conference to a complete joke. Losing 5 of the 6 most important games of the season.

Last time this happened [2005-2006]. Auld lost 5 of the last 6 games that mattered. Auld, who was playing in his first full season in the NHL, was forced into the starting position in the Canucks net. He received a significant amount of the criticism for missing the playoffs. Ultimately Auld was traded for Luongo (Auld went on to play terrible in Florida).

The real question is: how much criticism will/should Luongo get for the Canucks missing the playoffs this year? Interestingly, Luongo who makes a mere $6.5 million/year, will likely receive less criticism and will get out of this unscathed compared to Auld of the past.

Note: not specifically saying it's one player's fault. Luongo is an phenomenal goaltender.

Canuck's management will be in an awkward spot, trying to find things that they want to change that they can change. There are simply only a few things on the team that cannot change such as goaltending and defense. Missing the playoffs will make a captain change a little easier to do as Naslund will not likely resign with the Canucks. Morrison also is not going to resign.